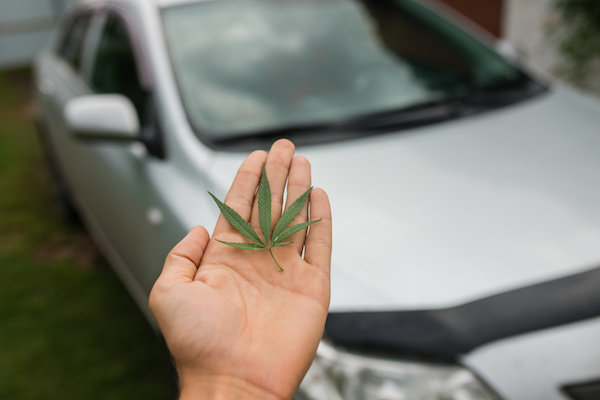 When you buy weed online in Canada you expect the postal operator to deliver your package according to the shipping information, however, if your bud is purchased at a retail store, you’re required to transport it from point A to B both safely and legally. That being said, it’s been just over a year since the legalization of recreational cannabis and many Canadians still don’t know the rules regarding transportation. So, whether you’re taking a few joints along with you to a party, planning an autumn campout or simply on your way home from your favorite dispensary, it’s your responsibility to know how to properly carry cannabis in your vehicle.

What you SHOULD already know about transport laws

Common sense isn’t always common knowledge which is why we wanted to highlight two important laws that every marijuana enthusiast should know:

Some laws are set by the province

When you buy weed online in Canada, each province can set jurisdiction on how cannabis will be distributed, the framework for their retail sales, the minimum age (usually the same as alcohol consumption), restrictions on where it can be consumed, and even whether citizens can test out their green thumbs with a little home growing. The same is true with rules for transporting cannabis by vehicle.

For example, weed that is being transported around Ontario must be in its original, sealed container or sealed and packed in luggage that’s out of reach for both the driver and passengers. Whereas, in Alberta, it just needs to be closed and out of reach of the vehicle’s occupants. However, in British Columbia, Prince Edward Island, and the Northwest Territories, some laws dictate that unsealed packages are the only products that must be kept out of reach. So, take a look at the Government of Canada website if you have specific questions about provincial regulations on transport, but for the most part, all legally purchased cannabis, that’s out of its original packaging, should be kept in the trunk of your vehicle, just like alcohol purchases.

There are some interesting surprises

Did you learn anything new today? Drop a comment below for our readers and follow-up on other blog articles to review how to buy weed online in Canada.