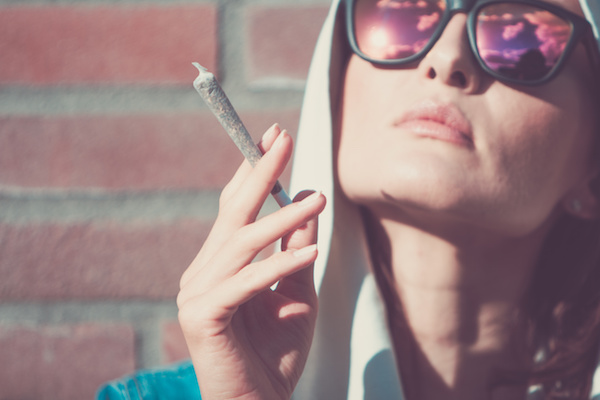 Are you interested in learning about the origins of the best day for the year for marijuana enthusiasts? While there are a few rumours and clouded memories that have been floating around about the source of the popular, weed-friendly holiday, it’s still unknown for sure as to who actually came up with this iconic stoner tradition. So, join us in rolling up some of your favorite herbs, grabbing some fire and indulging in a favored tale about the genesis of 420.

For those of you who may have stumbled upon this blog in your search to buy weed online, we’re going to educate you about the emergence of a stonerific day of enlightenment. 420, 4:20 or 4/20 is slang in cannabis culture that refers to a time of day for smoking weed and ultimately, a day of celebration. April 20th, the fourth month of the year on the 20th day of the month (420) has been coined ‘Weed Day’ and is celebrated by pot smokers around the world. But where and when did this all start?

History is a complicated process…especially if you’re relying on the narrative storytelling of stoners who claim to have been there during the development of a past event. So, while we don’t actually know the exact day or group who initiated the 420 movements, we do have some speculations on who it came to be so widely popular over the years.

It may have begun in the early 70s

In 1971, this small circle of friends who attended San Rafael High School in Northern California’s Marin County heard that a Coast Guard service member, who was stationed at a nearby port, had a secret crop of weed that he could no longer care for. The group of teens met up after school, at exactly 420, and used a treasure map that was drawn by the Coast Guard to find the secret stash. They looked for the crop week after week with no luck of ever finding it. Needless to say, the term 420 become their code word around grown-ups for weed and with their ties to the Grateful Dead, it spread like wildfire.

So, when you proceed to the checkout and buy weed online, you can thank founding fathers like these Californian teen for helping get the word out about the green stuff.

Do you know any other stories about the origins of 420? Drop a comment below and let us know.