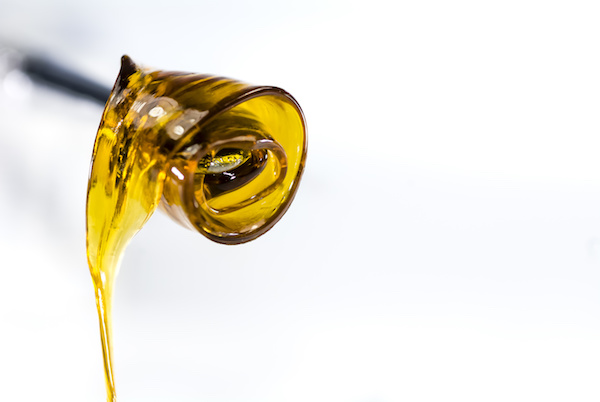 Most stoners begin their euphoric experience using various strains of herb. While smokable bud has an enticing high for the mind and body, there is a variety of marijuana concentrates that have the ability to heighten more seasoned users’ experiences. So, if you’ve been looking for a way to refine your cannabis method of consumption, perhaps cruising a list of marijuana concentrates for sale may be your ticket to a world of diversity.

What are cannabis concentrates?

Marijuana concentrates are cannabis-derived extracts that contain a concentrated amount of the psychoactive compound tetrahydrocannabinol (THC) and an array of other cannabinoids and terpenes. Although they’re incredibly popular for marijuana enthusiasts, if you’re relatively new to weed culture, concentrates are known to offer an increased intensity and a variation of decadent flavor profiles. So, if you’re on the hunt for some marijuana concentrates for sale, you’ll often find wax-like substances, some tinctures for under your tongue and many different types of potent cannabis oils. Although all of the examples above have the ability to offer you pain relief or a therapeutic state of relaxation the effects between the concentrates have the potential to differ from person to person. That being said, let’s gain some insight into four types of popular marijuana extracts.

Regardless of whether you refer to it as shatter, wax, oil or budder, this marijuana concentrate is an extremely potent, sticky substance that’s widely popular for dabbing and other vaporization methods. In order to create shatter, the cannabinoids are drawn out of the plant through butane extraction, which in turn leaves behind a waxy substance that hardens up, resulting in a glasslike appearance. When you find this marijuana concentrate for sale, it’s usually advertised as a remedy for chronic pain.

Also known as pollen, kief is made up of from the resin glands on the trichomes (the stalk of the plant) of cannabis flavors. You’re able to collect the kief and sprinkle into your joint for some extra potency or press your findings together into order to create a big nug of hash.

This hard-hitting, leaving you on your a** marijuana concentrate has one of the longest histories as a cannabis compound. Hash is a resin that’s made from the compression of the kief that’s found on the cannabis plant. Although it’s usually consumed by smoking through a pipe, bong, vaporizer or joint, it can also be cooked into various delicious edibles. It’s powered texture even makes it easy to break apart and savor over the course of many toking sessions.

These convenient, syringe-filled concentrates are a dabbers dream come true. Extracted through a distillation process, distillates are an odorless, tasteless substance that possesses a much purer molecular level than more traditional compounds. You may also find that they vary from other concentrates because they use heat to vaporize the cannabinoids and collect them through a cooling system to be infused into a liquid concentrate product. Although the best part is that flavorings can be added to give them some extra hype.

Still looking for marijuana concentrates for sale? Check out the many tags in the post above in order to discover a new, exciting way to get your high on.

2 thoughts on “What are marijuana concentrates and how do they differ?”