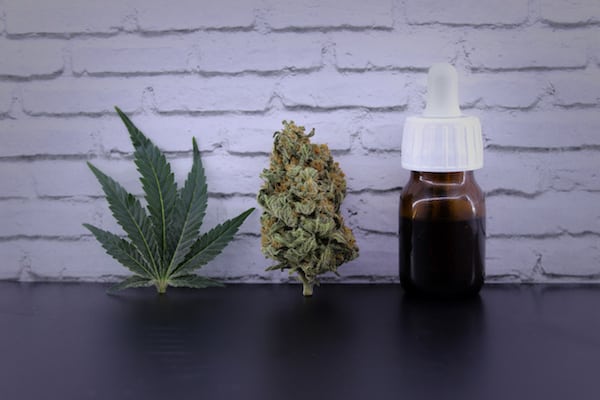 The world of cannabis concentrates is an ever-changing environment. Thanks to seemingly perpetual technological advancements, researchers are constantly discovering ways to give marijuana users new and better highs. One of these new discoveries is rosin. Here’s what you need to know.

Rosin is an extraction process by which a concentrated smokable substance is produced from marijuana. Just like shatter, wax, and oil, rosin is extremely potent, popular with dabbers, and an excellent way to get high. Unlike many extraction processes, however, the rosin production method does not use any solvents. Instead, a combination of heat and pressure forces the resinous sap from the cannabis. It’s not a new process, but it is relatively new in the weed world. The method was originally applied to produce lubricant for violin bows. Recently, the science of getting stoned took over and figured out that the technique could be applied to the creation of marijuana extract.

Why is rosin popular?

A lot of people like rosin simply because it is produced all naturally and without solvents. Extracts that are produced with solvents are always purged of most or all of their residual solvents in the later stages of the process. Nonetheless, they still can contain trace amounts of hydrocarbons such as butane or propane. Rosin doesn’t just have a few parts per million of these substances; it has zero parts per million. You can’t beat that!

How do you smoke rosin?

Rosin is consumed exactly the way other concentrates are. You can use a dabbing system, a pen, or even hot knives. Want to get blazed out of your mind? The next time you roll a fat joint, sprinkle a little finely ground up rosin on top and get ready to take a trip into the clouds.

Interested in rosin? Check out our selection of related products in the store.

What is rosin going to do for your marijuana intake? Let us know in the comments below!

One thought on “What is Rosin?”