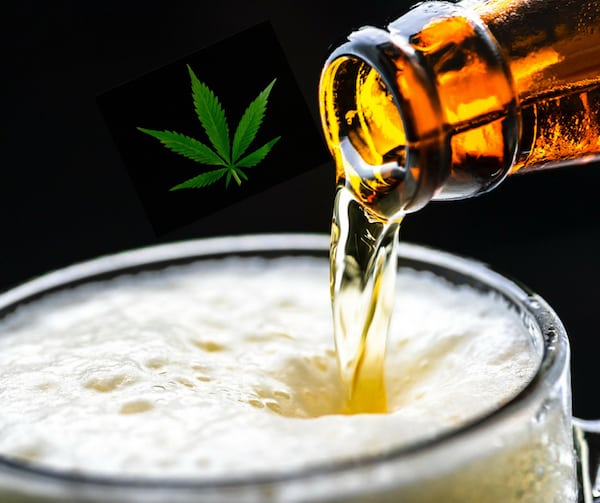 Happy International Beer Day! Today is a day for beer lovers everywhere to indulge in a frosty cold one and maybe even try a new recipe — weed infused beer. With only a few months left until Marijuana becomes legal all across the country, Denver-based Molson Coors Brewing Co. is looking to take advantage of the cannabis craze.

What is weed infused beer?

Just like any product that saturates the substance into a consumable form, cannabis-infused beer is the art of combining buds and suds. It adds just a little extra time to an ordinary brewing process, infusing the beer almost at the end of the craft procedure.

Made using three simple ingredients — cannabis, water and hops — another Denver-based brewing company, Dads and Dudes Cannabeer, has already established a line of beers that contains roughly 4 milligrams of cannabinoids per pint. The minor dose of THC is said to give drinkers a short, but pleasant buzz.

How is Molson Coors Brewing Co. getting in on the action?

As the No. 2 beer seller in both Canada and the U.S., Molson is taking advantage in the ability to invest in cannabis-infused beverages. It is said that they have been speaking with various Canadian-based marijuana companies to collaborate as an “attempt to halt declining beer sales”. Needless to say, the company is making the appropriate moves to develop product-testing before too many of their competitors likely go in the same direction. Constellation Brands Inc., the U.S. distributor for Corona beer, has already purchased a stake in the Ont.-based company, Canopy Growth, Canada’s largest marijuana producer.

Additionally, reports suggest that “six out of 10 consumers will probably choose to consume edible [marijuana] products” once they are legal and accessible, so why not invest in beer?

How’s that for some anticipated excitement! Will you be taste-testing weed infused beer once they are available on the market? Tell us all about it in the comments section below.