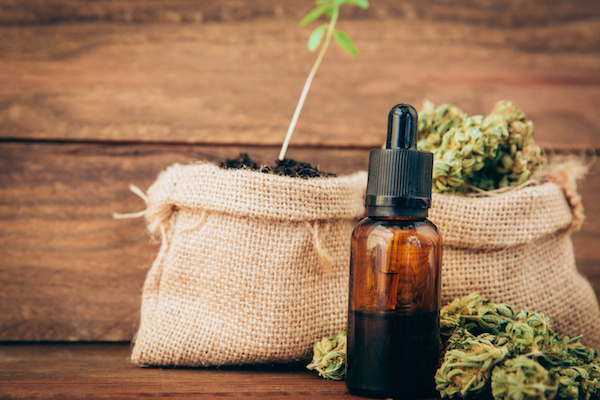 As cannabiseurs, you’re probably no stranger to the wonderful effects and euphoric body reliefs that are exhibited through the use of cannabis oils. Although did you know that these CBD-infused compounds could also be used as a loaded weapon against superbugs? In fact, scientists and physicians are discovering just how well cannabidiol acts as an antibiotic in curing killer infections. Let’s dive into the study.

A study co-funded by Botanix Pharmaceuticals Ltd aided in the efforts of Australian scientist of The University of Queensland’s Institute for Molecular Bioscience Centre for Superbug Solutions, Dr. Mark Blaskovich, and his team, as they stumbled upon their findings while experimenting with CBD creams and their ability to treat various skin disorders. The lab results concluded that CBD topicals, while useful for the treatment of various ailments, are also remarkably effective at killing a wide range of germs and bugs, including those that have become resistant to other antibiotics. The report also found that the effectiveness of the CBD didn’t wear off after extensive treatment, leaving the drug highly resistant in comparison to everyday antibiotics.

What was the result?

Dr. Blaskovich concluded that cannabis oil is a “promising new antibiotic worth further investigating.” He also went into details about how CBD could be just as potent and impactful as common medications vancomycin and daptomycin in its effectiveness. He also notes that since CBD has already been approved by many countries as the best treatment for a form of epilepsy, as well as a therapeutic measure for other conditions including anxiety, pain and inflammation, it should be invested for its potential use as an antibiotic.

How can someone test out CBD and other cannabis oils?

The use and legality of CBD oil vary around the world so, be sure to look up the status in your country before you buy cannabis oil online. In most cases, medicinal cannabis and CBD will require a prescription from your physician, however, in countries like Canada, you can easily buy cannabis oil online from various licensed retailers and government stores.