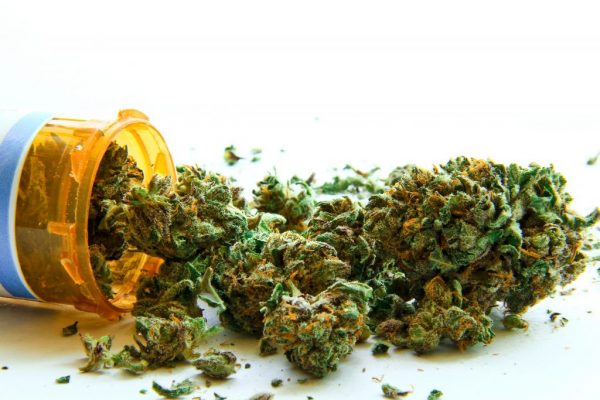 Support for the legalization of Marijuana is gaining momentum across Canada and many parts of the world. Currently, medical marijuana provides relief to countless Canadians suffering from mental or physical illnesses. Here are five common medical marijuana uses.

Marijuana has been proven to treat epilepsy very effectively. In fact, medical marijuana has been successful in treating both children and adults with epileptic seizures, including those suffering from Dravet Syndrome and Lennox-Gastaut Syndrome, two types of epilepsy that have been difficult to treat with other medications.

Crohn’s disease, the painful inflammatory bowel disease, has been shown in some studies to be successfully treated with medical marijuana. There haven’t been enough data points to draw anything conclusive, but the signs are promising: marijuana may be able to put this awful disease into remission.

Nausea might not seem like a big deal, but for cancer and AIDS patients experiencing chemotherapy or other intensive treatments, it can be debilitating. Thankfully, medical marijuana has been proven to be very effective, and sometimes more effective than traditional medications, in treating such nausea.

Nerve pain can come about for many different reasons, including spinal cord injuries, diabetes and AIDS. To its victims, it can mean constant pain. Medical marijuana has been an effective tool in relieving sufferers of this sort of nerve pain, as part of an arsenal including other medications.

Cancer affects about 40% of people at some point during their lifetime. Interestingly, medical marijuana has been shown to be an effective tool in helping to slow or stop the growth of cancer cells. There’s still a lot of research that needs to be done before exact numbers can be known, but the early science is promising. The American Cancer Society even notes that THC and CBD have been shown to slow the spread of cancer.

Are you a current medical marijuana user? Tell us about your experience in the comments section below.