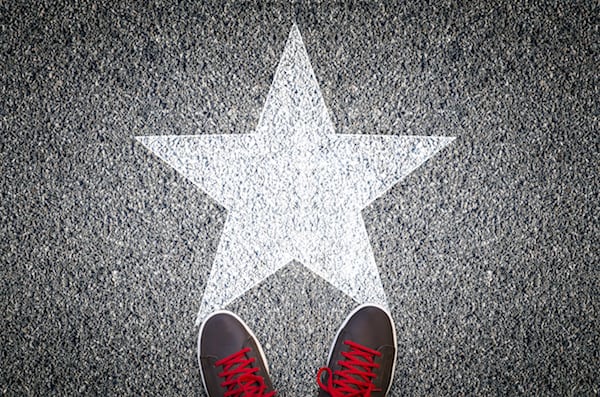 When it comes to smoking pot some people are intoxicated with new perspectives, while others are not as familiar with the experience. In a country where the wacky tabacky is as common as poutine, weed is all around us. Nonetheless if you don’t indulge in the green stuff, you probably know someone that does.

In the limelight celebrities like Snoop Dogg have always been open and honest about promoting their love of weed publicly, but there are quite a few that toke up behind the scenes.

Wait, what? Professor Charles Xavier smokes weed? Not only does Stewart smoke bud, he admits to doing it on the daily for pain management. Stewart suffers from arthritis and supports research into medical marijuana at Oxford University.

You read that correctly! Bill Maher is a casual victim of the good giggles. Even though he is a well respected political commentator, he said “weed was something I could always justify because it excited my brain.”

Once again, this might be surprising, but Freeman actually admitted to smoking marijuana a few years ago in an interview with Newsweek. The funniest part about the interview is that he was promoting the third Batman movie. If Batman were real, I wonder how he would also be advocating for legalization?

Diaz told George Lopez in an interview that she might have bought weed from Snoop Dogg back in the day — especially since she went to high school him. Snoop Dogg confirmed Diaz’s comments, saying, “I might have sold her some of that white girl weed.”

Downey is no stranger to drugs, so it’s that big of a surprise that he smokes weed. In an interview with the Rolling Stone he revealed that he was only eight-years-old when tried ganja for the first time.

Who were you most surprised to see on this list? Be sure to let us know in the comment section below.