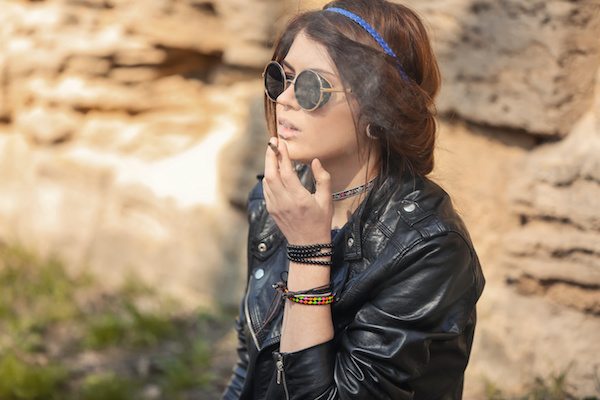 Lovebirds have Valentine’s Day, horror enthusiasts have Halloween, and stoners have April 20th, also known as 420 worldwide. If you live in the Lower Mainland, you know that 420 Vancouver is the cream of the crop in terms of weed-day celebrations.

This year, The Chrono is thrilled to be participating in this event by hosting a booth at Sunset Beach in the “paid” section. It’s right near the stage, so you can’t miss it. Stop by, say hello, and take advantage of some of the excellent deals we’re going to have running all day.

To celebrate 420 Vancouver, The Chrono is, of course, going to have terrific high-inducing items on special at our booth.

We will be offering a limited number of free dubes and will be having a draw for a prize pack loaded with goodies. Drop by our booth to put your name in for a chance to win.

Celebrating April 20th is not a new phenomenon. In the 1970s, a group of high school students in California would meet at 4:20 PM to smoke pot. The “420” idea gradually grew to encompass not just the time of 4:20 but the date of 4/20 as well. Over the past couple of decades, April 20th celebrations have sprung up all across North America, specifically in Canada and in the western, pro-pot part of the United States (California, Oregon, Washington and Colorado). At all of these festivities, 420 Vancouver especially, the events are focused both on celebrating stoner culture and on pro-marijuana activism. With marijuana set to be legal in Canada by next April, this year could be the last event of an era. Don’t miss out!

Are you going to be attending 420 Vancouver this year? Let us know in the comments below!