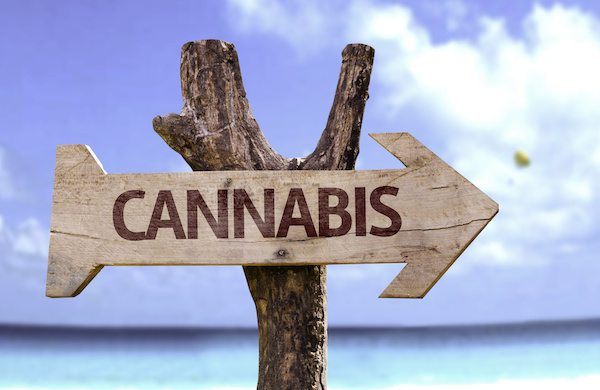 One of the fascinating things about traveling is that you get to catch a glimpse of cultures that are wildly different than your own. That being said, it’s always refreshing when you notice one of your own customs being practiced in another part of the world. That’s especially true when that mutual custom is the use of cannabis. Here are some weed-friendly destinations for the next time you’re planning your stoner’s getaway.

The Netherlands has been pot-smoking tourists’ premium location for decades as weed-friendly coffeeshops are highly concentrated in and around the capital, Amsterdam. Rather than complicate things for tourists with I.D. laws, the Dutch government rejected such strict enforcement and the people have since embraced the opportunity to become the world’s capital for weed tourism. The government is looking to add cultivation regulations to the nation’s laws soon, which should make the marijuana experience in Holland even better.

Spain may seem to have a similar approach to the Netherlands, but it’s distinctly dissimilar. While anyone can buy pot from any coffeeshop in the Netherlands, “cannabis social clubs” in Spain are members-only. “Purchases” of marijuana are purported donations to the club for the cultivation of marijuana. If you’re traveling to Spain, know that certain areas have their own regulations for social clubs. For instance, the government in Barcelona has passed a law requiring you to wait two weeks after you become a member of a club to buy weed.

Marijuana and Jamaica have a lot of mutual associations. The Rastafarian religion and reggae music both have widely known connections to weed, and the climate in Jamaica is apt for growing cannabis. While having a personal amount of pot is decriminalized, weed is technically still illegal in Jamaica, and it’s not as easy as walking into a shop and buying some bud like you can do in the Netherlands or Spain. If you want to get a hold of marijuana in Jamaica, you’ll need to meet a well-informed local to help you procure your goods. Is Jamaica the most cannabis-friendly destination on the planet? Maybe not. But is it the most weed-friendly destination that’s also a gorgeously idyllic tropical island? Absolutely.

Which of these weed-friendly destinations is your favorite? Let us know in the comments below!

One thought on “Cannabis-Friendly Destinations Around The World”