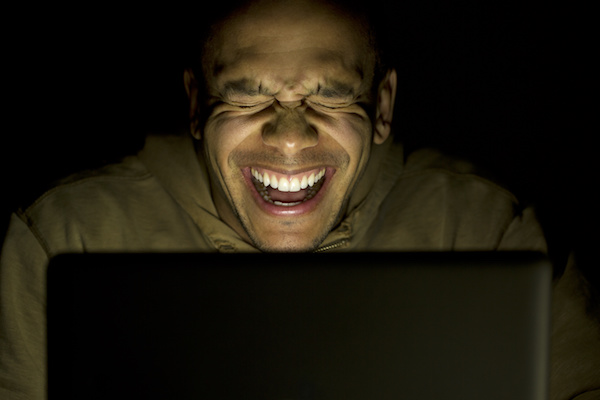 Spooky season is upon us with a mere five days left until Halloween. Now, if you don’t have the guts to go trick or treating by yourself or if you’re the kind of ghoul that can’t handle your boo’s, it’s probably best that you make a plan to chill at home and binge-watch anything spooky that you can dig up. If you’re feeling a lack in inspiration, we’ve got a few spooky movies to watch high that’ll raise your Halloween spirits.

Eat, drink and be scary when you start off your movie binge-watching marathon with this corny Halloween-friendly flick. The storyline follows two redneck brothers who challenge the cliché of old-school horror slashers by taking a spontaneous vacation to a fixer-upper cabin in the middle of the woods. Although that doesn’t sound like anything out of the ordinary, instead of being terrorized by some sociopathic villain, they are mistaken for murderers themselves by a group of preppy college students. The perfect combination of chills and thrills!

A little more spine-chilling than our previous suggestion, but also an incredibly thought-provoking choice for a killer flick. This action film follows Leon, a vegan photographer looking to make a name for himself by taking photos of the subway system at night. Intrigued by the disappearances of many passengers on the train Leon begins to become fascinated by the mystery and investigates into a local butcher, whom he suspects has been killing the late-night riders. Let’s just say, him becoming vegan was a big missed steak and by the end of the movie the incredibly plot twist…especially the part with reptilian creatures… makes it one of our top choices in movies to watch high.

Although you would probably equally enjoy the animated version, this disturbing ghoulish thriller takes a less supernatural approach to the traditional Halloween flick. The story starts off by introducing the audience to a trio of friends that soon find themselves facing their worst nightmare — stuck on a chairlift after the ski resort closes early due to a storm coursing through. Certainly, a realistic plot line as one-by-one the characters attempt to climb down and seek shelter from the cold. A tension-induced film that will have you relieving that tension with a bit of green.

Which stoner-friendly flick will you add to your list for Halloween night? Tell us in the comments section below.