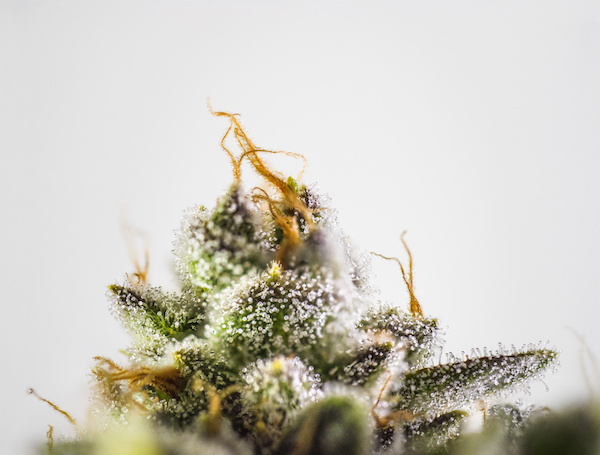 You may be the master when it comes to rolling joints but that doesn’t mean that you know all the technical terminology that surrounds cannabis strains. And while you’re probably well-versed in the biology that derives popular Sativas and Indicas, you may be lacking the knowledge about how trichomes play a role. In fact, here’s your guide pertaining to the buzz around trichomes and how it should factor into your decision next time you buy weed online.

Trichomes are the little, hair-like crystals that are found at the end of your bud, however, technically speaking they’re the resin glands of the plant where the THC, CBD and other medicinal cannabinoids are produced. So, next time you get stoned, try taking a close look at your stash.

How many types of trichomes are there?

While there is a world of diversity when it comes to plant-based trichomes, when you buy weed online there are only two types of cannabis trichomes, glandular and non-glandular. How these two trichomes categories are determined is entirely based upon their capacity to produce, secrete or store quantities of secondary metabolites.

Glandular trichomes are abundant on female plants since they produce and store large amounts of cannabis resin. They are usually prominent on the flower structures, but can also be found on the underside of the plant’s leaves. There are three sub-categories of glandular trichomes:

Bulbous trichomes: are found pretty much anywhere throughout the plant. They are 15 to 30 microns and do not produce cannabinoids.

Capitate-sessile trichomes: are commonly found on the steams, leaves and bracts of the plant. They measure 25 to 100 microns and have a globular-shaped head that produces low to mid-level cannabinoids.

Capitate-stalked trichomes: are only found during the flowering stage of the cannabis lifecycle. They are 150 to 500 microns and resemble tiny mushrooms. They also are the primary source of all cannabinoids and cannabis plant oils.

However, non-glandular trichomes protect the plant from the external environment (animals, insects, prevent water loss and fungal infection). They are found on the top and bottom part of the leaves of a cannabis plant, embellishing a hair-link extension that resembled leaf hairs. There are two sub-categories of non-glandular trichomes:

Cystolithic trichomes: are found on the upper surface of the leaves. They are 150 to 220 microns tall and have the characteristic of a bear claw shape.

Non-cystolithic trichomes: are found on the lower side of leaves, bracts and bracteoles and are small and slender in shape.

Now that you have learned the nature of trichomes, it’s time for you to appreciate some well-rounded facts that can help you grow your own bud or simply buy weed online.

What’s the most interesting fact that you learned about cannabis trichomes? Drop a comment below to share.