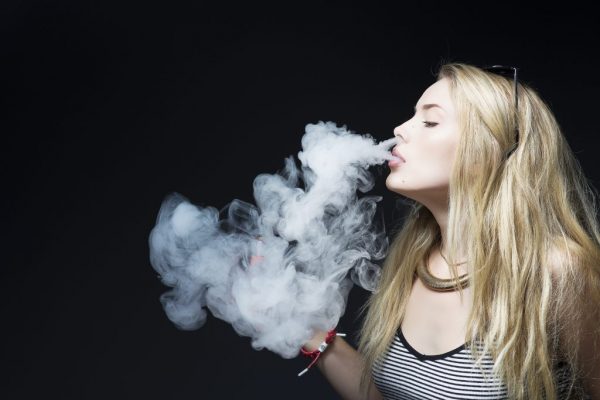 Nowadays, there is a plethora of ways to indulge in marijuana. Joints, pipes, bongs, and edibles are all common methods of taking one’s medicine. In this blog post, we’ll take a look at the increasingly popular vape pen and discuss why many marijuana users are deciding to vape over other methods of cannabis intake. Here are five reasons why people often use a vape pen:

Unlike smoking a joint, which burns the weed to release the medicine, vape pens heat a marijuana-laced liquid, although herb vaporizers are also available, to release the cannabinoids. Since there is no combustion, this process doesn’t produce any of the harmful by-products present in smoke.

Few things in this world are more conspicuous than smoking a bong in public. Thankfully, we have vape pens now. Some portable vapes still emit an odor, but it’s noticeably less than what’s produced by other methods of smoking weed such as joints or pipes. Whether you want to be discreet during that morning commute, or you’ve got a concert to go to tonight, vape pens are a great way to get high undercover.

Vape pens can be a hefty initial investment, but you’ll more than make your money back by being able to cut weed expenses with your new toy. A study co-conducted by the National Organization for the Reform of Marijuana Laws indicates that, while smoking a joint converts less than 25% of available THC to smoke, using a vaporizer converts almost 50% of available to THC to vapor. Simply put, you’ll save a lot of pot if you use a vaporizer. So don’t let that initial cost scare you off. You’ll make it back in no time.

The vapor from a vaporizer is more clean and clear than the smoke from a joint, pipe or bong. With vaporized weed, you can really taste those flavor notes. Give it a try today and see what you think!

There Are Cool Products

Vape pens are a great new technology and there are tons of fascinating products to discover. Are you still wondering why use a vape pen? Check out some of our wonderful vape pen products.

Have you ever tried a vape pen? Let us know in the comments below!

One thought on “5 Advantages of Using a Vape Pen”