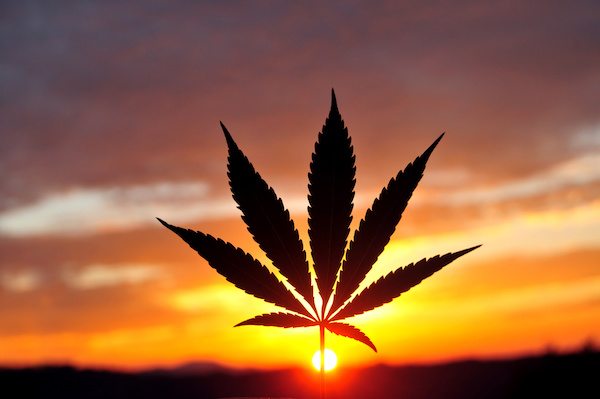 A NORML Life was produced by the American non-profit, the National Organization for the Reform of Marijuana Laws, and offers an insightful snapshot of the legalization movement in 2010, before it really took off in North America. Featuring interviews with doctors, patients and caregivers, the film elucidates many of the classic arguments in favor of the medicinal use of pot.

Ever seen the documentary Super Size Me, in which the guy eats nothing but McDonald’s for thirty days? Comedian Doug Benson took the idea and applied it to weed, and the film Super High Me is the chronicle of his stoned out adventure. After smoking a whole ton of a dope for a month straight, Benson tries his hand at various tests of intelligence, skill, and even psychic ability, to once and for all discover the effects of marijuana on the human body.

If what you really want from a documentary is to learn, Clearing the Smoke is probably your best bet. It’s one of the most well-researched and informative cannabis documentaries out there and approaches questions about marijuana from a strictly scientific point of view. It includes not only interviews with pro-marijuana scientists, doctors and patients, but informed minds on the opposite side of the argument, too. The result is a balanced assessment of how marijuana alters the human brain and body, and can be used to treat nausea, pain, and even cancer.

Which of these cannabis documentaries do you want to watch? Let us know in the comments below!