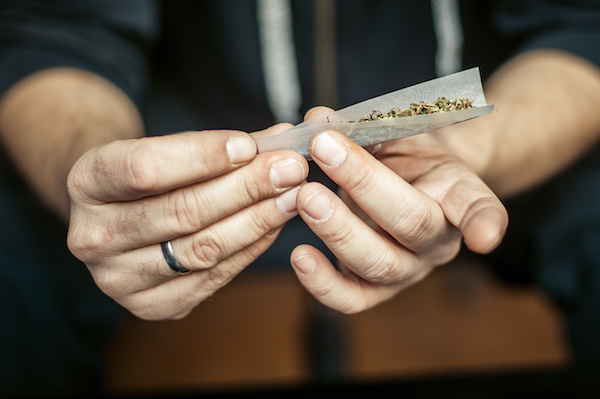 It’s been just over a month since weed was legalized across the country and while some marijuana enthusiasts are simply indulging in legal bud, others have been taking strides to eliminate underlying stigmatization that still surrounds the drug. Even with all the information available on the internet, Canadians still possess tons of questions pertaining to cannabis laws and regulations. How does the government plan to strengthen the driving laws? What are Canadians allowed to bring on domestic flights? How do laws vary between provincial boundaries? The list is endless.

While understanding the rules are important, knowing the side effects of weed and how it’s properly used is equally as important. One of the most commonly asked questions by first-time smokers, as well as the most common misconception among non-users, is, is it possible for someone to overdose on weed? Although this is a very heavy question, there are a lot of factors that need to be considered if we are to give you a suitable answer.

Is it possible to overdose on weed?

Firstly, anything is possible. But, more importantly, an overdose is unlikely. The typical side effects of weed can range from a simple state of confusion to vomiting and hallucinations. It is all dependent on:

An overdose on cannabis is dissimilar to overdoses on other substances because cannabis consumption is relatively not life-threatening. However, using too much, like any drug, can pose hazardous results. For example, if you smoke too much weed you may become unaware of your environment, which puts you at risk for injury.

What does some signs of use and abuse?

Again, marijuana overdoses are unlikely, and the symptoms are rare, but these are some signs that a person who has consumed excessive amounts may have:

It’s important to remember that everything you do possesses some risk, but if you educate yourself and consume weed in moderation, you’ll only suffer from extreme munchies, over-excessive laughter and incredibly good times.

Are there any other side effects of weed that you have questions about? Tell us in the comments section below.