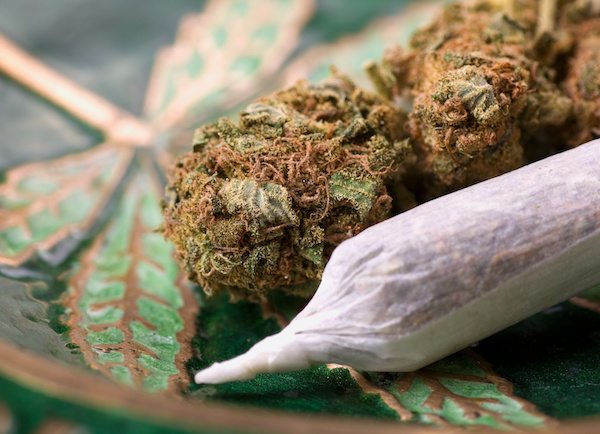 It’s completely legal to smoke pot in a private residence in Spain, although it’s still illegal, but decriminalized, to light up in public. It’s also technically illegal to traffic marijuana. So, if it’s legal to smoke, but illegal to buy and sell, how does the government expect people to get a hold of the weed they’re allowed to smoke? Technically, it’s completely legal to grow marijuana plants for one’s own consumption. And in practice, there are many members-only cannabis clubs where it’s fairly easy to buy bud. About 500 of them exist across the country, with more than 200 of those being in Barcelona.

In the first country in the Americas to legalize pot–it did so in 2015–you can possess a personal amount, considered to be up to 22 grams, for recreational purposes. However, if you’re using it as medicine and have the documentation to prove it, you can possess an unlimited quantity of pot and derivatives. You can grow up to twenty plants at a time, too, and you can buy and sell marijuana if it’s being used medicinally.

The Netherlands technically shouldn’t be on this list, as smoking, trafficking, transporting, and growing marijuana are technically illegal there, but anyone who’s spent a day in Amsterdam knows that’s not how things work over there. In reality, licensed coffee shops are allowed to sell pot to individuals in personal quantities. Throughout the country, 105 of 443 municipalities have at least one of these establishments and they’re especially prevalent in the capital. Basically, if you live in an urban area, it’s not hard to get high. But while things are rosy for consumers, they’re still tough for growers, as growing pot plants is still illegal and such prohibition is often enforced.

Have you traveled to any countries where weed is legal or effectively legal, including certain states in the USA? Let us know in the comments below!