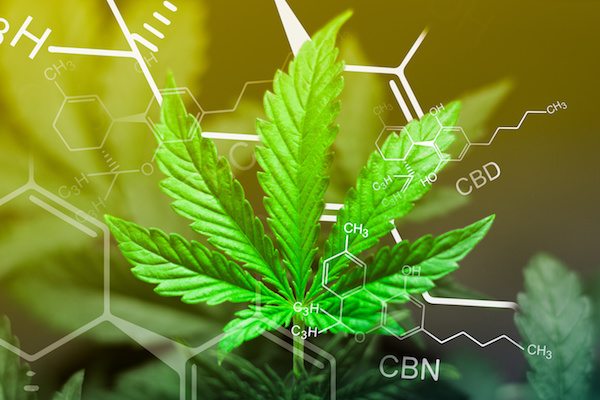 While it’s utterly normal and even expected to sense some feelings of stress and anxiousness in certain high-intensity situations (for instance a super-important job interview, or a super-important date), the issue with anxiety really begins when we experience way too many tension-packed situations in a short period of time.

These connected events can cause us to start feeling anxious permanently, because our body and mind didn’t have enough time to recuperate from all the experienced stress.

Even though there are a number of different disorders under the umbrella of anxiety, most of them are caused by this accumulation of stress.

It’s important to note that anxiety can also be understood as a problem-solving mechanism, causing us to be more alert and energetic, but when we become plagued by it too frequently, it completely stops being a functional thing, and starts becoming a serious issues that needs to be addressed as soon as possible.

If you’re sensing that you feel constantly worried and tensed about even the most trivial of things, or if you understand that what you’re dreading is utterly irrational, but you can’t shake the feeling of unease, you most likely suffer from some sort of an anxiety disorder.

Also, if you frequently have physical reactions to stress like cold sweats, shaky and sweaty hands, problems with falling asleep because you’re overthinking things night after night, or symptoms that can be described like a panic attack (which include increased heart-rate, shortness of breath, faint-like feelings and nausea), all of these can be telltales that something isn’t all right.

But even though they are all different in many ways, all these disorders share a common manifestation, which can be described as an irrational stress caused by situations that normally wouldn’t induce such intense psychological and physical reactions.

Psychological manifestation along with the most common which are apprehension and worrying, include frequent mistrust, unreasonable fright of danger, overtly negative anticipations, problems with concentrating and focusing, feelings of tension and being easily irritable by others.

On the other hand, bodily manifestations of anxiety disorders can include headaches and migraines, dizziness, stomach issues and diarrhea, twitching of muscles (or muscle-tension), quivering, sleep issues, frequent urination, and as we previously mentioned, increased heart-rate, shortness of breath, shallow breathing and uncontrollable sweating.

Luckily, a completely natural compound found in cannabis is the new anxiety-solution everybody is talking about. CBD (or cannabidiol) is taking the world by storm, and because of the complete lack of psychoactivity, it can be used by children, grown-ups and pets alike.

To find out how CBD attacks anxiety from several different angles check out this awesome infographic below.