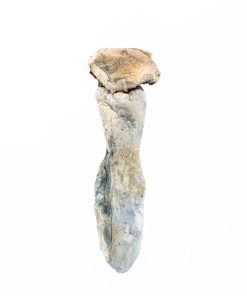 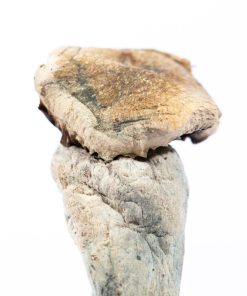 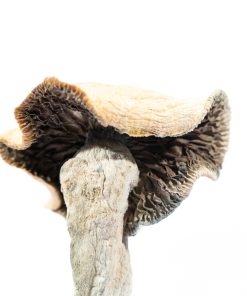 The Golden Mammoth Mushroom is also known as the “Psilocybin Mushroom,” is certainly one of the great mushroom strains for its fulfilling and powerful effects. The mushroom is a popular strain that is regarded as highly vigorous and produces strong effects on first-time and even regular users.

The overall general appearance of the mushroom features a golden-colored cap and a white-veiled stem that stretches between 8 to 10 inches in height. The mushroom strain was actually developed by a Canadian professional mycologist with over 30 years of experience in the field. This certainly was one of his greater finds!

The strain is known to work by activating the body’s serotonin receptors which are primarily situated in the prefrontal cortex of the brain. Mostly, this part of the brain is associated with influencing traits like perception and overall mood.

Just like meditation, the Golden Mammoth Mushroom has an instant effect by breaking down the ego of the person consuming the mushroom. The strain helps in reducing the overall connectivity of the default setup of the brain, with the presence of psilocybin helping to lead to unrestrained cognition. Some users refer to the effects of the Golden Mammoth Mushroom to be therapeutic in nature with the networks of the brain continuing to reorganize after consumption.

The Golden Mammoth Mushroom is helpful in boosting creativity, enhancing mood, and improving positive attitudes with users. The mushroom offers a long list of benefits for people who have been suffering from post-traumatic stress disorder and even obsessive-compulsive disorder.

Recommended dosage: 0.2 – 0.5 g. dried mushrooms – A micro-dose is a sub-perceptual amount of mushrooms. Take this every 2-3 days to boost creativity or feel less anxious. Microdosing trip levels capsules. Added as level 0, it’s meant to be taken along with your day-to-day routine.

Recommended dosage: 0.8 – 1 g. dried mushrooms – The effects are mild and similar to being high on weed. Music starts to feel better, strangers seem more friendly and the mind is able to lose some control. You could have mild visual enhancements or some sound distortion, but these will be subtle.

Recommended dosage: 1 – 1.5 g. dried mushrooms – Consistent sensorial accentuation, colors becoming brighter, and a light body high. Level 2 can be a more intense form of Trip Level 1, but with the right dosage, it can be something more. Be prepared for the beginnings of visual and auditory hallucinations: objects moving and coming to life along with geometrical forms when you close your eyes. It will be harder to concentrate and communicate and you will notice an increase in creativity along with an enhanced sensation, lightness, and euphoria.

Recommended dosage: 1.5 – 3 g. dried mushrooms – Trip Level 3 is great for beginners who want to jump into the “real” psychedelic experience, without overdoing the dosage. This level is where visual hallucinations along with the appearance of patterns and fractals will be evident. No more hinting or subtle flashes of visuals, it’s happening for real. The surface of the object you’re observing will become shiny and moving, as your field of depth is altered. Distortions in the aptitude to measure the passage of time might cause an 1 hour to feel like an eternity.

Level 4: Flying with the stars

Recommended dosage: 3 – 4 g. dried mushrooms – Strong hallucinations take over: a psychedelic flood of shapes, contours, and colors will blend together and hit the shores of your consciousness. There’s no stopping the waves in Level 4. There will be some moments when you will lose touch with reality. Random, non-existent objects will appear and the concept of time will fade away into the background. Intriguing to some, and scary to others, this is the level where psychedelics can really be powerful, life-altering, and mind-expanding. Keep in mind that this dosage is only recommended for experienced users.

Dosage: Anywhere from 4 – 5 g. dried mushrooms – Total loss of contact with reality. Intense hallucinations. Great distortion of the perception of space and time. The disappearance of the logical and known perception of reality. Great introspection and loss of identity. Sensitive, emotional, and personal experiences are impossible to describe, once the psychedelic experience ends. Level 5!

Be the first to review “Golden Mammoth” 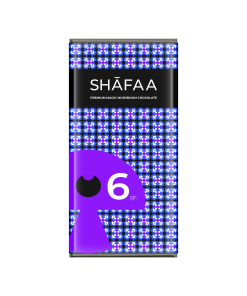 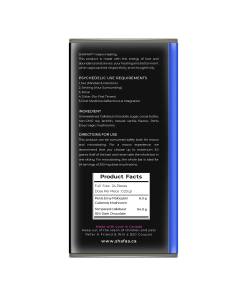 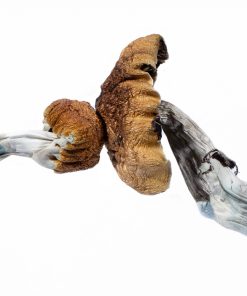 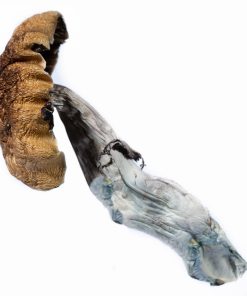 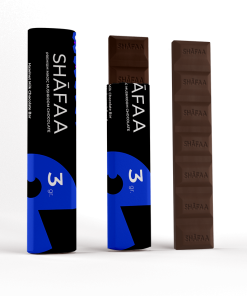 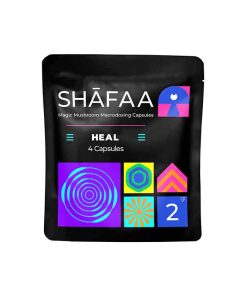 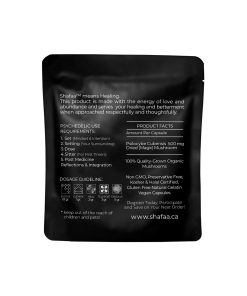 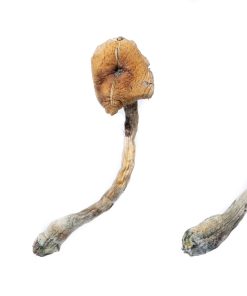 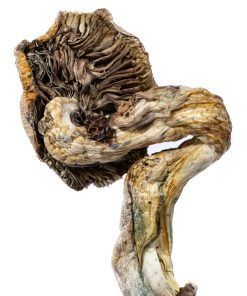 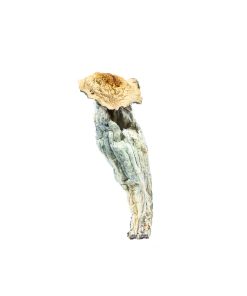 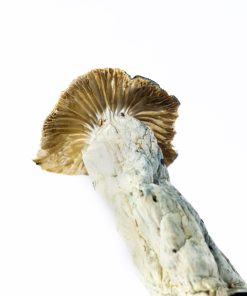 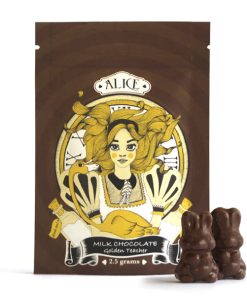 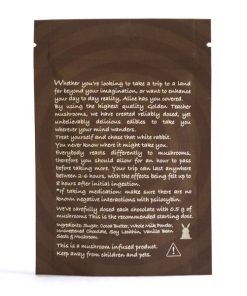 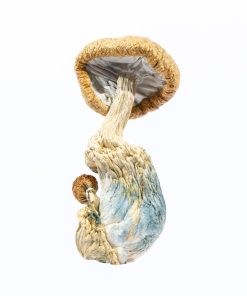 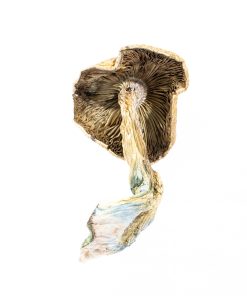