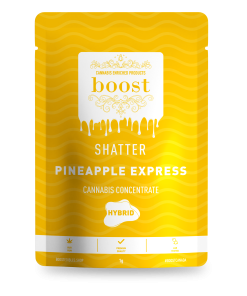 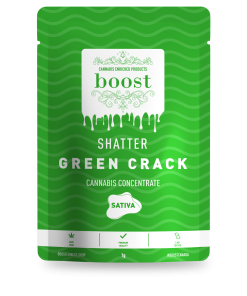 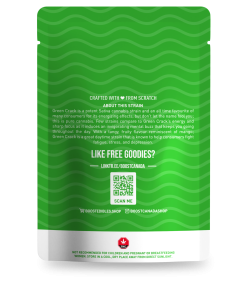 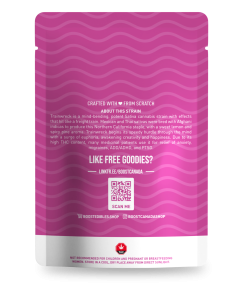 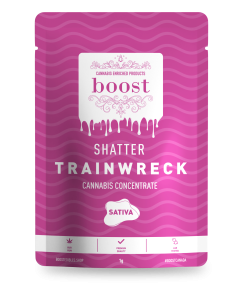 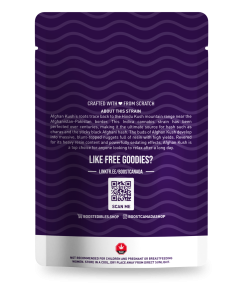 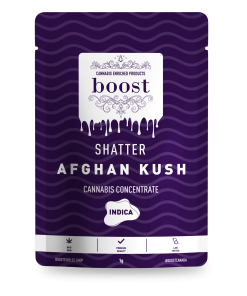 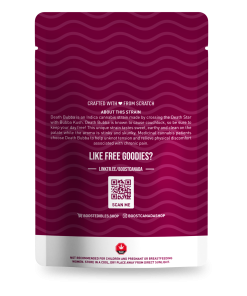 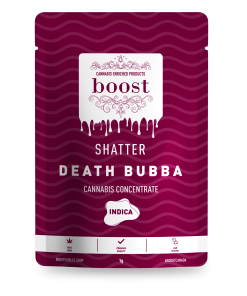 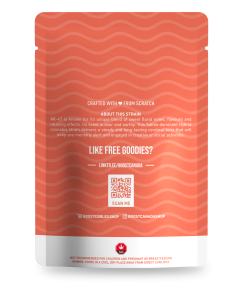 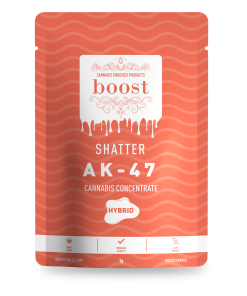 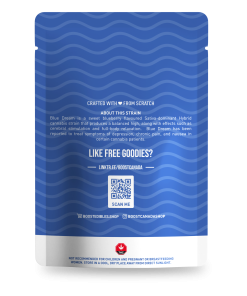 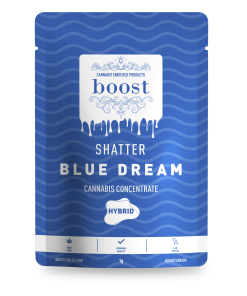 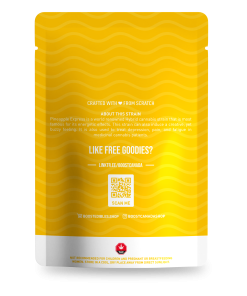 Keep Away from Children & Pets. Store in a cool, dark place away from direct sunlight.

What is Shatter? Shatter is an extract, which is a type of cannabis concentrate that?s produced using a combination of weed plant materials and solvents. The appearance of shatter weed is typically translucent, though its coloring can range from bright honeylike amber to a darker yellow shade like olive oil.

How to consume Shatter? Shatter can be dabbed, but not all dabs are considered to be shattered. Referred to as ?dabbing,? this popular method involves a small water pipe called a rig with a flat bowl, and a ?nail,? which is designed to tolerate high temperatures. In this case, the consumer would be dabbing shatter, but other forms of concentrates can also be considered as dabs.

Keep Away from Children & Pets. Store in a cool, dark place away from direct sunlight.

Be the first to review “Boost Shatter – 1 Gram” 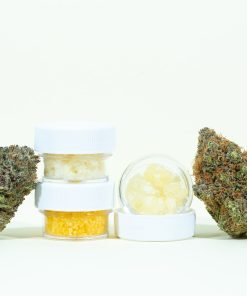 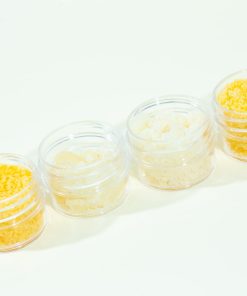 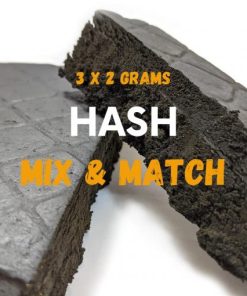 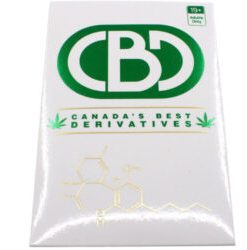 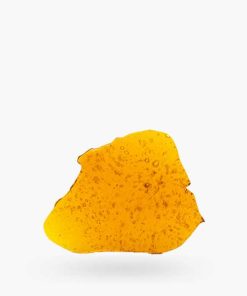 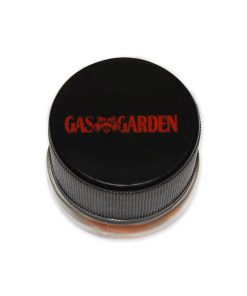 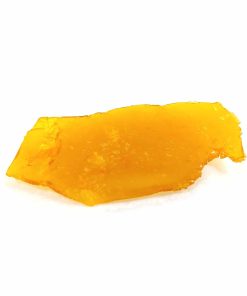 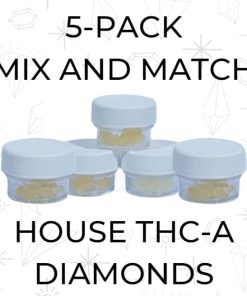 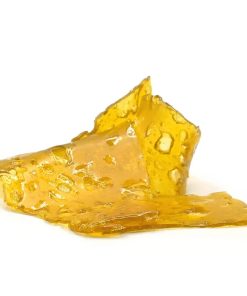