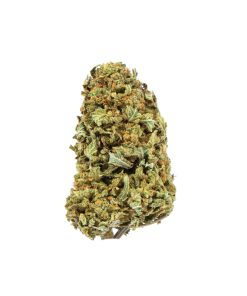 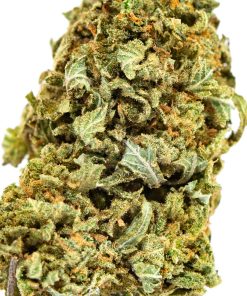 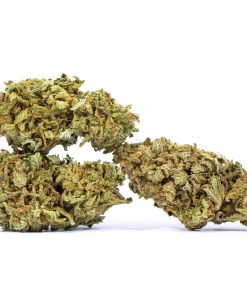 The Blue God strain is a near-pure Indica, though the exact ratio of Sativa to Indica isn’t widely reported. THC and CBD levels are also hard to come by, though reviews suggest it’s a relatively potent medical choice.
At least one test indicates THC can make up more than 18% of this strain. But the lack of data on CBD content makes Blue God a poor choice for patients who need CBD preparations to treat seizures or other health problems. On the other hand, this is a very good choice for treating irritability, chronic pain, insomnia, and daily stress.
The high is largely physical, with a calming body buzz, sleepiness, and couch-lock effects. But there are also limited cerebral qualities, including psychoactive euphoria. Grape and Kush are the dominant notes in the taste and smell of this pungent strain, while the nugs are dark, purple, and sticky. Expect the usual side effects, including dry mouth and watery eyes, though specific reports are scarce. Blue God isn’t especially popular, but it sells at medical marijuana dispensaries in California, Oregon, Colorado, Arizona, and British Columbia. 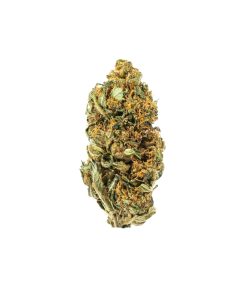 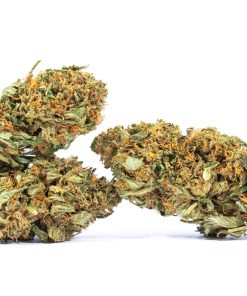 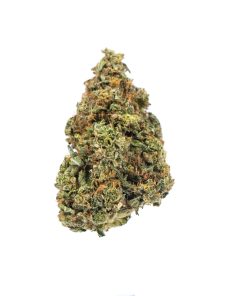 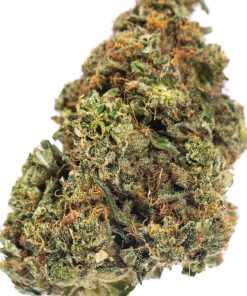 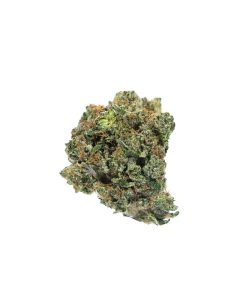 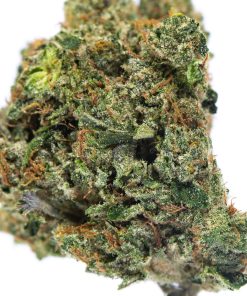 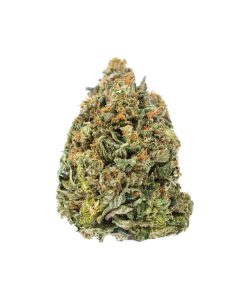 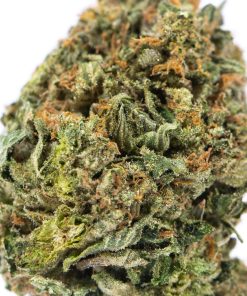 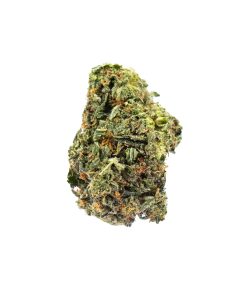 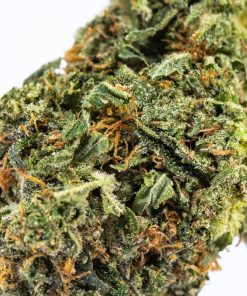 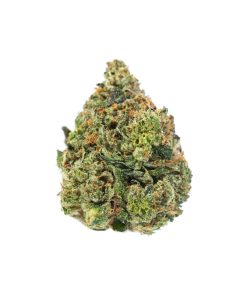 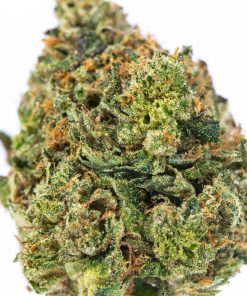 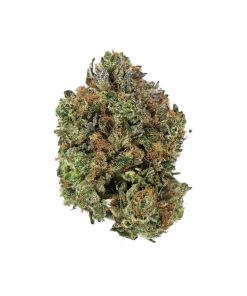 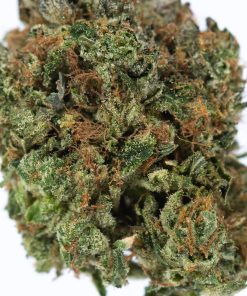 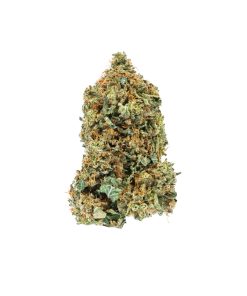 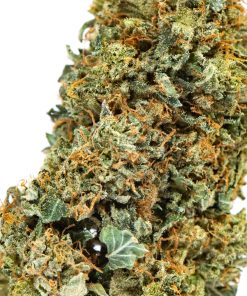